Game of Thrones Season 6 Episode 8: ‘No One’ Spoilers and Predictions

The best parts of the season are reserved for the last two episodes. But there is no reason to be disheartened as the upcoming episode (Episode 8: ‘No One’) surely looks more interesting than the last couple of ones. We know the synopsis of the episodes mislead us often by never actually revealing the interesting bits of the episode. However, we have all the juicy bits for you. These may be just our “predictions” but they have been pretty accurate till date. So read on at your own risk.

Game of Thrones Season 6 Episode 8: ‘No One’ Spoilers and Predictions

Here is the trailer of Episode 8:

The official synopsis of this episode is as follows: The title of the episode, like the last episode, tells us what’s in store for us. It will be an Arya-centric episode. But no one is sure what she is upto. With so many fan theories doing the rounds, even we cannot tell for sure what’s in store for us. But we have got you all covered. Read about all the Arya theories here and here. Let us know in the comments which theory seems most probable to you but one thing is for sure – the showrunners definitely have something up their sleeves. Things aren’t what they seem.

The Mountain smashes the heads of some Sparrows and it is pretty evident from the trailer. The trailer clearly shows a dent in his armour which matches the shape of the weapon Lancel carries. 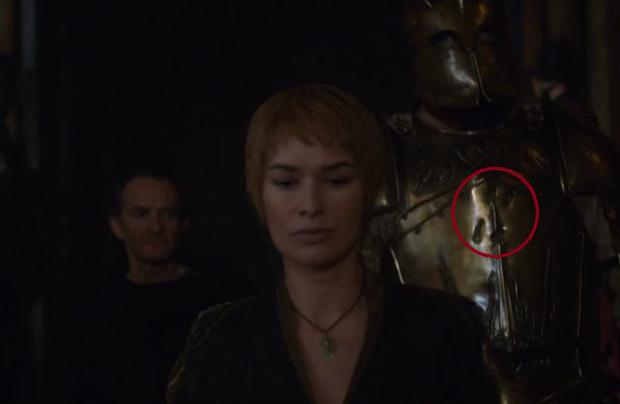 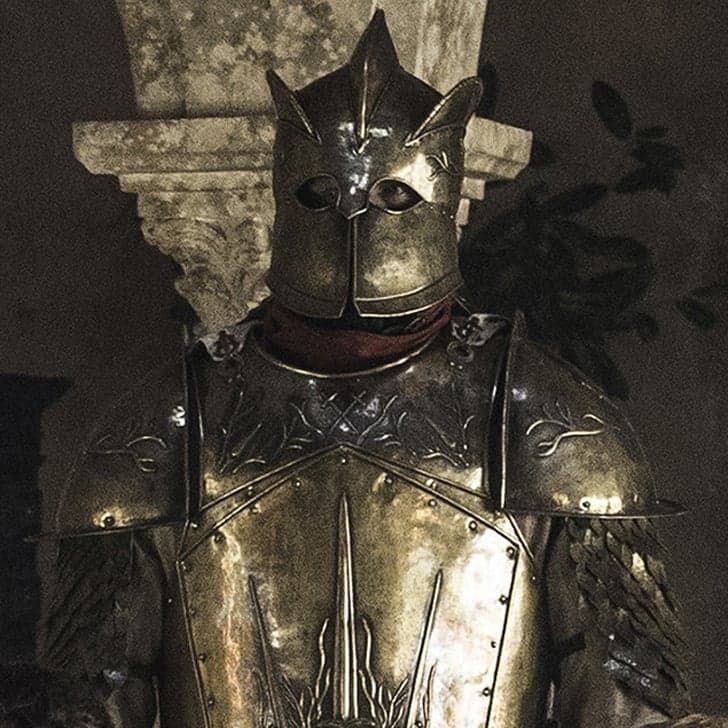 Since Cersei chose violence, we are assuming things don’t end up well for the heads of Lancel and some other Sparrows. Going by the GIF below, it is not going to be a good day for the Faith Militants. And here is some insider information *spoiler alert* – Septa Ullena will also bear the brunt of the Mountain.

We feel sorry for you Tormund! But Jaime clearly has no interest in Brienne. So there’s some good news. We believe Brienne will either head out for the Freys or stay with the Tullys till *spoiler alert* they lose the battle and she has to escape to save herself. Oh and did we tell you that the Blackfish dies in battle? Yes he apparently does but we never actually see it. 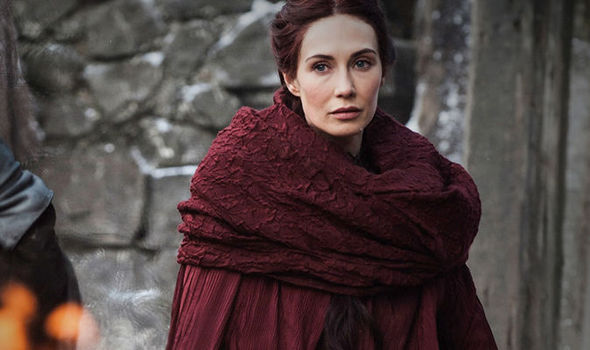 Another new red priestess is on the scene in Meereen this season, played by Melanie Liburd. Earlier this season, the High Priestess Kinvara agreed to send more of her followers out to preach the word of Daenerys. Could this be their passport to Daenerys when she finally returns to Meereen. Davos finally gets to know what actually happened to Shireen and Melisandre’s role in it. He flips out at Melisandre and totally loses his mind. How will that play a role in the coming battle between the bastards? Does this bode well for Jon, given the emotional distress his right-hand man will face now?

6. Sansa tells Jon about the letter

Fans have already decrypted that Sansa wrote that letter to none other than Petyr “Littlefinger” Baelish. 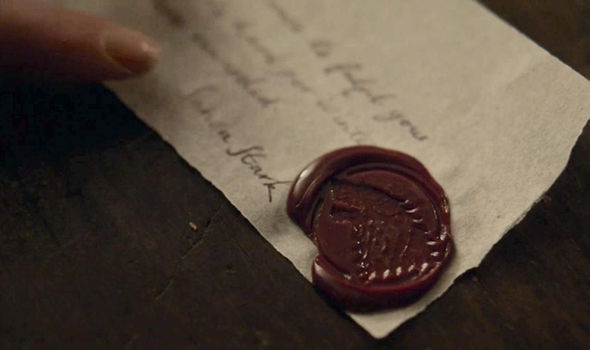 Will Sansa reveal it to Jon before the war or will Littlefinger show up with his army without any intimation? We think it is going to be the second one as per the spoilers revealed by an extra on the set of Game of Thrones.

7. The Hound goes on a slaughter spree

The Hound is mad and that is not good news for the Brotherhood folks. His axe will definitely do some talking this episode. We will have to see how that leads to his return to King’s Landing for his epic showdown with his brother.

This has been the season of return of long lost characters. First Benjen Stark and then the Hound. So the return of another old character won’t be too surprising. The Internet has been going crazy over this image below. The silhouette behind the Waif reminds you of someone from Arya’s past, doesn’t it? Yes. Syrio Forel. One we all assumed sacrificed his life to save Arya, though we never saw him dying. He was from Braavos too and if this fan theory turns out to be true, then it will connect a lot of dots with Jaqen H’gar.

Stay updated with the latest Game of Thrones fan theories around the world!
5shares