We all know that it is very difficult to get things out of the Game of Thrones cast. It is only in the show that the showrunners have a knack of dropping hints throughout the series that become evident only later. However, if they are asked to reveal some spoilers in the form of a game, it might get you somewhere.

While most of the stars who played the game tried to give jokey answers, Sophie Turner and Maisie Williams were more forthcoming and gave us 6 plot reveals out of which 2 are false. These answers did not make much sense at that time but now that we are almost half way through Season 6, they can reveal some interesting spoilers! Let’s see what they had to say: 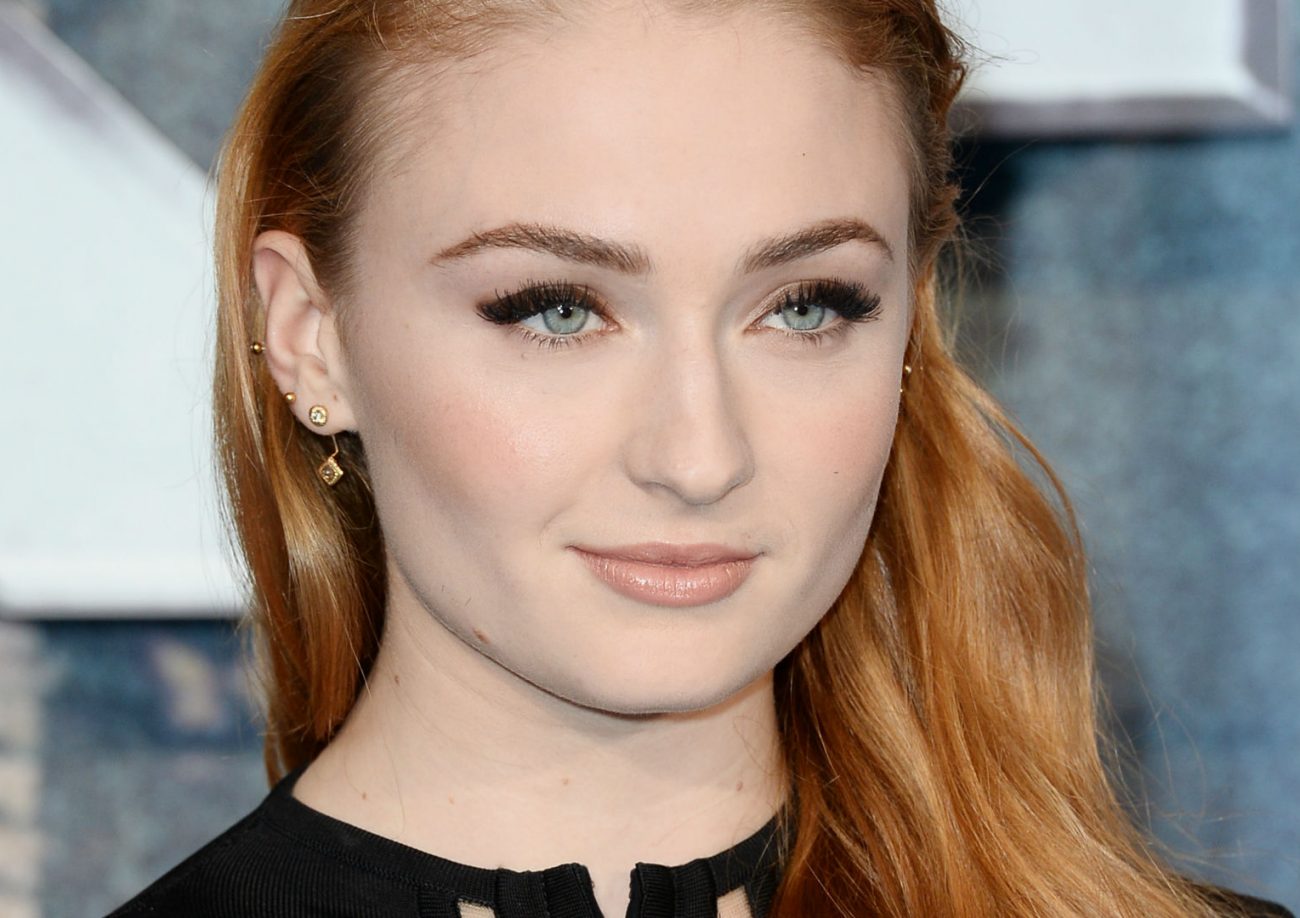 Now let’s analyze these answers based on our current knowledge: Certainly, there seems to be a lot of Arya in this trailer but could she be hiding behind someone else’s face too? We shall get to know very soon.

3. One of the interpretations of this statement could be that Arya Stark dies. Could it be true? We would actually like to believe Sophie’s third statement and Maisie’s first statement, rendering this one false.

Whether these answers have any truth in them or not we really can’t say as the Game of Thrones cast have always pulled a fast one on us but one thing is for sure – this season is going to be jam-packed with action!

Stay updated with the latest Game of Thrones fan theories around the world!
18shares