So I’m sure a lot of us are already aware of the prevailing fan theory regarding Jon Snow. Is Jon Snow a Targaryen? Jon’s parentage has been a topic of much debate and R.R. Martin is sure maintaining the suspense which sort of gives us an idea that Jon will surely turn out to be someone very integral to the story line.

The series as well as the books have been dropping a lot of clues in favour of the Jon being a Targaryen theory. I’ll be discussing them here, but before that a brief on the theory, basically what fans have come to believe is that Jon is actually the son of Rhaegar Targaryen and Lyanna Stark. According to the books, Rhaegar first revealed his interest for princess Lyanna at the great tourney of Harrenhal when he presented her with a winter rose. He later kidnapped her for reasons unknown which ultimately invited Robert’s wrath. 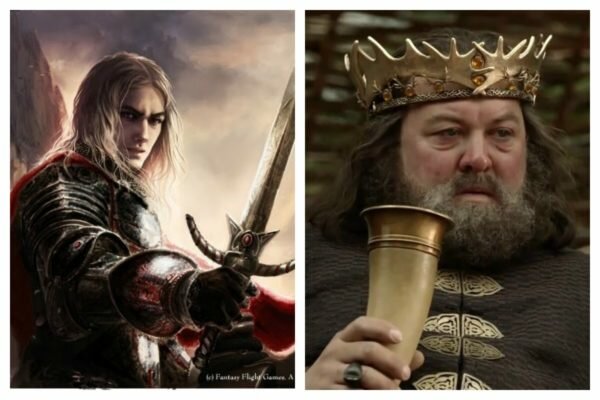 So coming back to the clues, it is common knowledge that Ned Stark is probably the most honourable man in Westeros so how come he suddenly ends up with a bastard? Could it be that he simply adopted Jon for the sake of his dying sister? After all she did make him promise something atop the Tower of Joy, which we are soon going to witness in this series hopefully. Also adopting Jon does make sense as Targaryen children were being slaughtered during Robert’s rise to power.

Rhaegar has been described as a monster by Robert however, in the series, Ser Barristan does not share his view, instead he describes Rhaegar as a fine person who was well liked by all. This is probably to indicate the fact that Rhaegar and Lyanna were actually in love and that Rhaegar did not abduct her.

In the books, Daenerys Targaryen, in the House of Undying, witnesses a vision of Rhaegar dying –‘Rubies flew like drops of blood from the chest of a dying prince, and he sank to his knees in the water and with his last breath murmured a woman’s name…’ Could the woman be Lyanna?

So going back to Jon, Dany also had a vision of a blue flower growing from a chink in a wall of ice! THAT is a major indication to the fact that Jon is actually Lyanna’s son.

Also, Melisandre in one chapter while searching for the promised hero in her flames says- “All I see is Snow”. This could mean that Jon is actually the prophesied hero Azor Ahai, a true hero of the song of ice and fire. 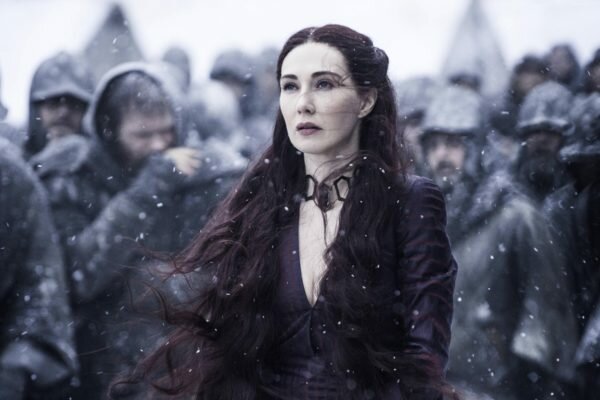 Melisandre looking at the fire

Maester Aemon too in one of the episodes talks about how hard it is to be a Targaryen alone in this world right when Jon enters the room. Now is that a coincidence or could it mean more? 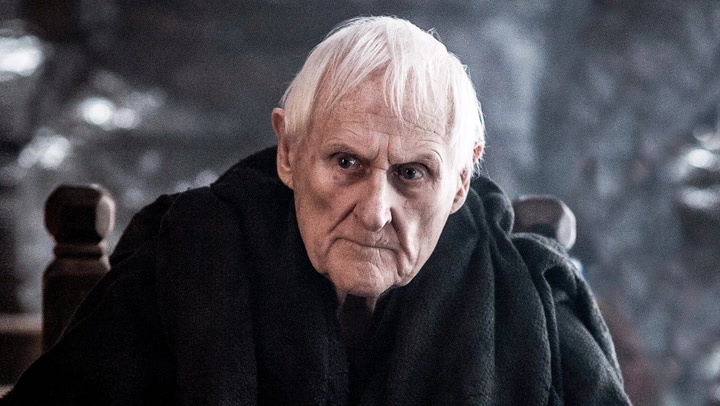 Does anyone notice dragon wings or am I thinking too much?

There are many more hints to this theory in the books which I will share with you in due course of time.

One thought on “Is Jon Snow a Targaryen? Does R + L= J theory hold true?”

Stay updated with the latest Game of Thrones fan theories around the world!
4shares