Who is the “R” in R+L=J Theory? Robert Baratheon or Rhaegar Targaryen?

There have been two major theories doing the rounds regarding R+L=J. One says that “R” stands for Rhaegar Targaryen and other says that “R” is for Robert Baratheon.

“R” is for Robert Baratheon 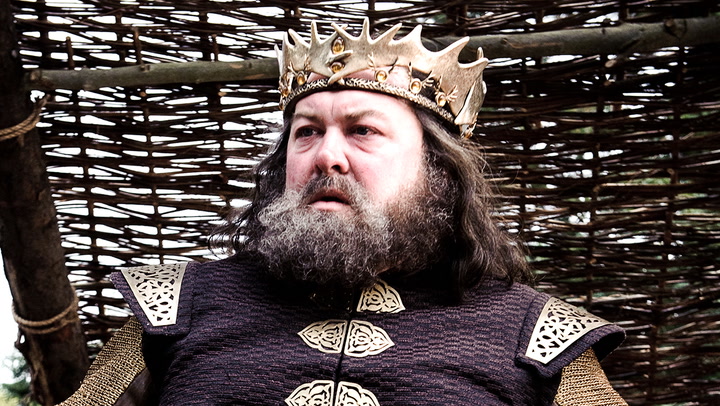 Well, I think we’re all in agreement that Lyanna is Jon’s mother. Lyanna and Robert were supposed to be married and he was truly in love with her. This is why the whore-mongering king wanted to see Lyanna’s tomb in the very first book when he arrived at Winterfell. Robert was also at the tourney of Harrenhal where Lyanna was kidnapped by Rhaegar. However, Robert was drunk. Many fans believe that Robert had his way with Lyanna and that she was crying and Rhaegar “rescued her”. Rhaegar has been floating around since book one came out. I still think that is a red herring.

In a flashback, Lyanna stated she wouldn’t sleep with Robert until he married her. So, following the Stark sense of morality, do you think she just jumped into bed with Rhaegar? Sure, the books are a bit rapey, but Rhaegar is mentioned as being a true knight and a good man, as well, by Selmy Barristan…who isn’t overly rapey, either. If he and Ned Stark had similar values, would he have cheated on his wife? Perhaps not, but he would rescue a damsel in distress. This set off Robert on his famous rebellion. Jon Snow is Robert’s legitimate son from a secret marriage during the war. Ask yourself, why would Robert immediately want to pay his respects to Lyanna when arriving at Winterfell? In front of his wife? Why would he complain about where she was buried? You do that for a wife, not your high school sweetheart. 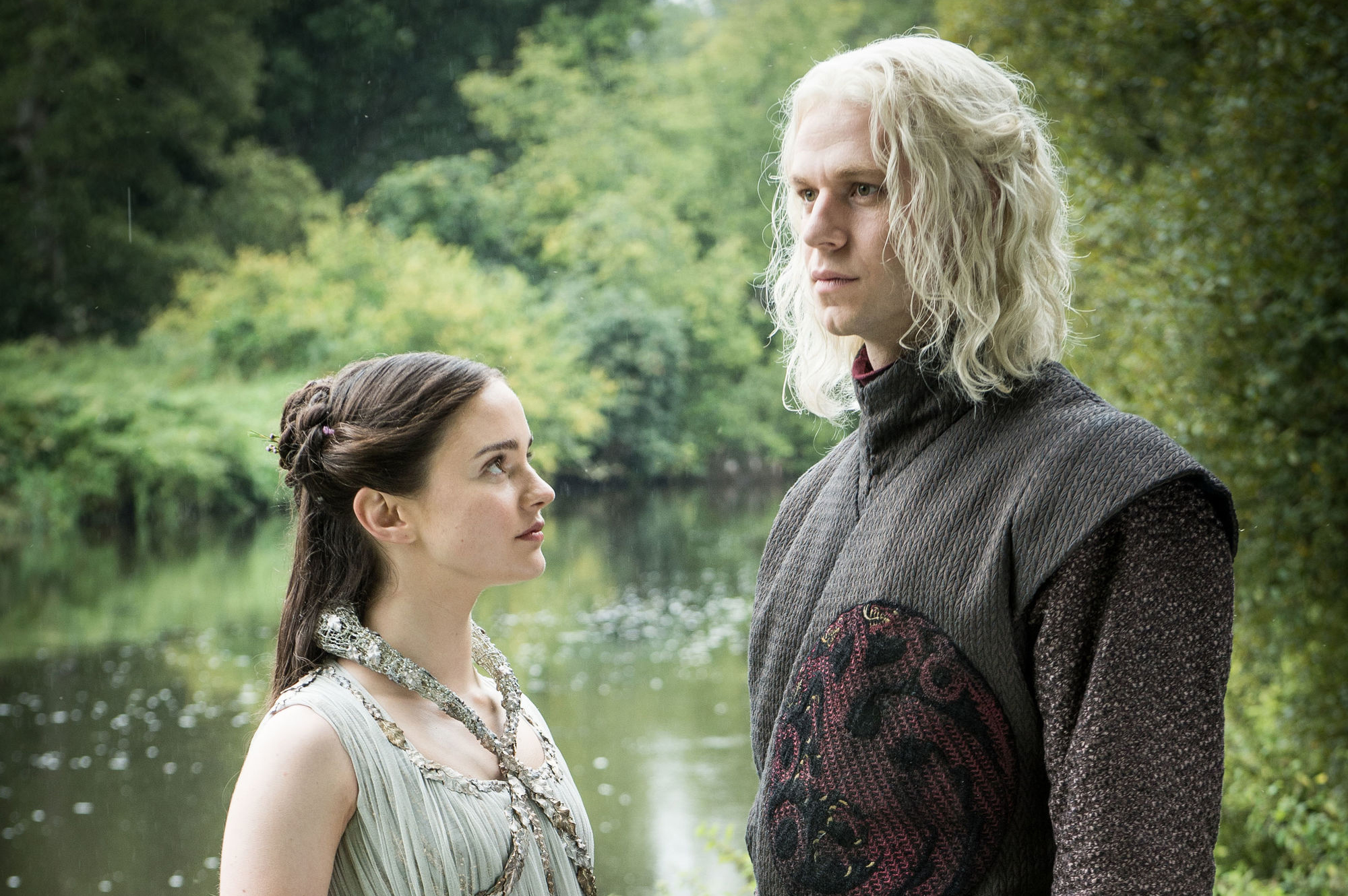 Other clues to this theory are that Maggy the Frog mentioned that there were 16 children for Robert and 3 for Cersei. We know of Cersei’s three children with Jaime Lannister. Robert’s children that we know of are:

This is seven. Varys says he is aware of eight. Is the 8th one Jon Snow? I think so. I also think that Meera Reed is Jon Snow’s twin sister (Although they look 10 years apart on the TV series, Meera and Jon are actually the same age). Maybe Robert didn’t know the other seven children even existed or we haven’t been told about them.

Also, on the Game of Thrones TV series, Jon Snow has black hair. He has dark brown hair in the books. As for his birth date, this is only an approximation and could have been made up to keep the information from Robert who might have killed the children thinking that Rhaegar was the father.

Just another note on Robert Baratheon being Jon Snow’s true father. Rhaegar is the older brother of Dany. Granted, her other brother, Viserys, was not fireproof, but it is obviously a trait of the Targaryens. Jon Snow can burn. He grabbed that lantern to save the Lord Commander and scarred his hand. Just a thought.

Stay updated with the latest Game of Thrones fan theories around the world!
149shares