This crazy fan theory says that Sansa Stark is a sociopath

Game of Thrones Season 6 Episode 9 was without a doubt, an eventful episode. We experienced an epic battle between Jon Snow and his army against Ramsay Bolton. However, it was only until Sansa stepped up and recruited the Vale army that Jon was victorious, but if you look closely at why and when she chose to do this, her actions may seem a bit questionable. Today, I’ll be theorizing about how Sansa Stark is a potential sociopath in the world of Westeros. Beware though, because this is a very opinionated theory, so don’t take anything too seriously!

Sansa Stark is a sociopath

For starters, to understand whether or not Sansa is a sociopath, we first need to identify what a sociopath is. Most people would agree that a sociopath is someone with extreme anti-social behaviors and a lack of a moral conscience. They become sociopaths by being abandoned at an early age, and from having to become their own parents. This fuels aggressive behaviors towards other people, good or bad.

Already, you may be able to link some traits of sociopaths with Sansa. She was abandoned by her mother when Catelyn didn’t come with Sansa to King’s Landing, and later by her father when he was executed. Sansa grew up almost completely alone, and definitely had to parent herself. So based on this, we can already see Sansa developing some sociopathic behaviors. As the show progressed, she was married off over and over again to different people. First it was Joffrey, then to Tyrion, and eventually to Ramsay Bolton. And that’s without mentioning the people she was rumored to marry, such as Loras Tyrell. Imagine all that was going through her mind when she was sold off to so many vicious men, and forced to relinquish her family name each and every time. The changes in her character are evident in the show. She becomes anti-social, and distrusts people more and more. With all this being said, I haven’t really mentioned any sociopathic behaviors she has made. Well for me, the clearest example was in Episode 9. 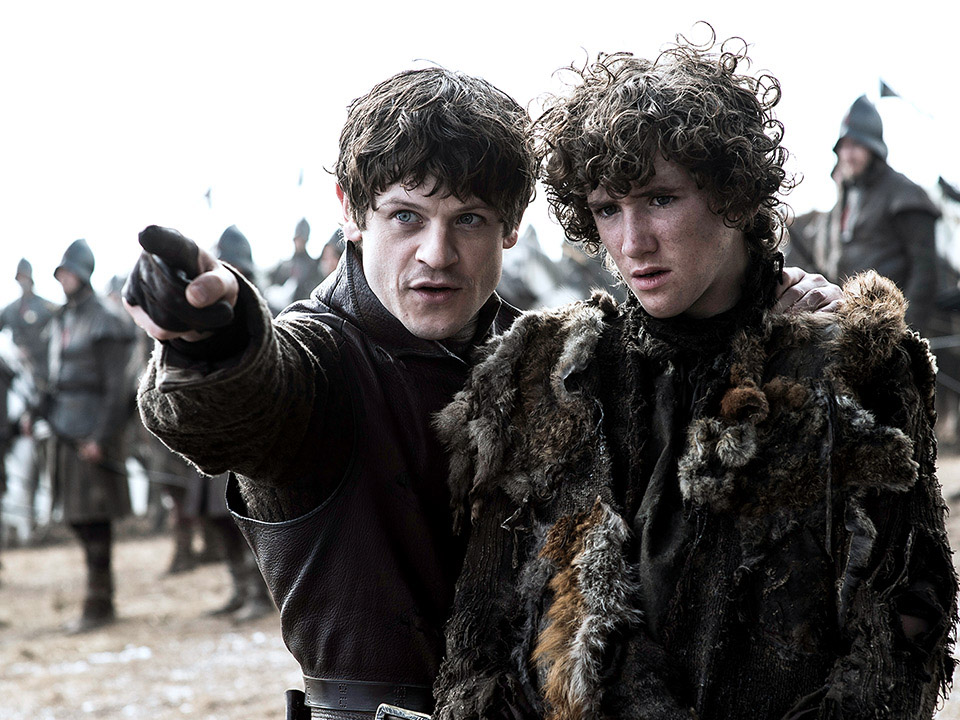 Jon Snow’s army was making negotiations with Ramsay Bolton and one of Jon’s main objectives was to save Rickon Stark, the true lord of Winterfell. However, Sansa somehow convinced Jon that he was unsalvageable, even though he clearly was. If Sansa would have told Jon Snow about the Vale army before battle, he could have threatened Ramsay with the Vale’s large forces and could have actually negotiated surrender. Think about it, the Vale contains tens of thousands of soldiers who are ample and ready to fight. Ramsay would have sensed certain defeat, and most likely, compromised with Jon especially if he gave up Dreadfort.

In fact, even if Ramsay chose not to surrender, and defended Winterfell from inside the castle, a siege would still be an effective attack. It would starve out Ramsay’s armies and Jon could win from the outside, even if he was unwilling to surrender. This method would even cause little to no bloodshed, as proved by Jaime Lannister’s siege on Riverrun. Regardless, Sansa waited to reveal her secret about the Vale army until thousands of Jon’s men had died and the battle was nearly over. She could have saved a plethora of soldiers, if she just revealed the truth about the Vale, but she chose not to.

Now you may be asking why she chose not to tell anyone, but I think I understand why. Sansa Stark is a sociopath, and she is desensitized to violence. She doesn’t understand what it really means to love a family member, so in her mind, Rickon is unable to be saved. She has seen Ramsay’s brutality and is letting it override her love for her brother. Additionally, in some ways, I think she doesn’t want Ramsay to surrender. She wants him, and all his men, to be slaughtered by the Vale, which might be another sociopathic behavior. Sociopaths have a lack of a moral conscience, so Sansa may want to take out her personal vengeance with Ramsay on all the men of his army. She doesn’t seem to care about minimizing bloodshed, because her main objective is to get revenge on Ramsay and all the men fighting for him.

Or perhaps I’m reading too much into the situation, who knows? This is just a theory, and let me know what you think in the comments. Also, share this theory and if you want more theories similar to this, my youtube channel is “House McFarlin”.