The three heads of the dragon theory 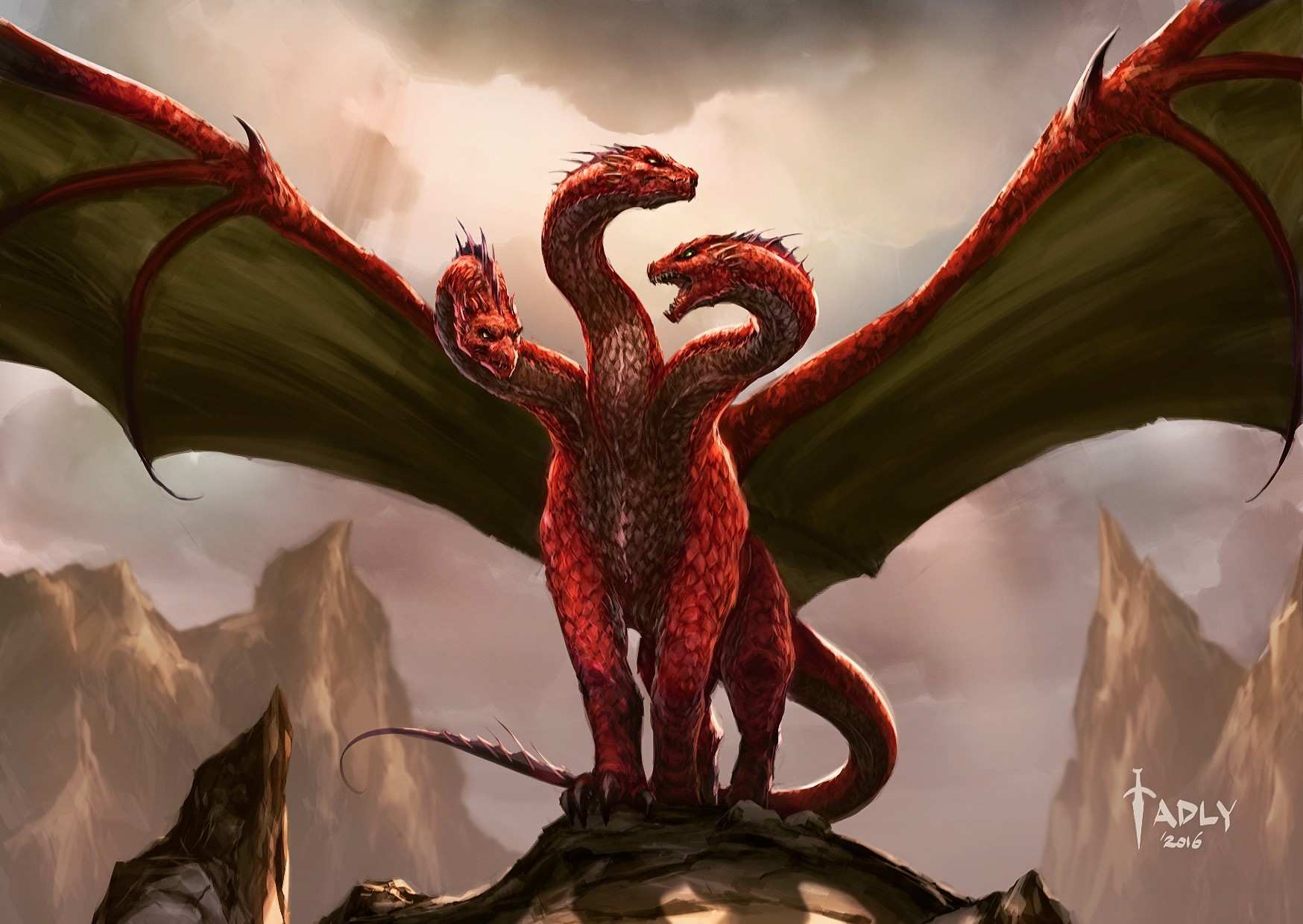 Debate has raged for over a decade now, who are the three heads of the dragon?

The fifth room, finally, shows a man very much alike her brother Viserys, except that he is taller and has eyes of dark indigo rather than lilac. He is speaking to a woman who is nursing a newborn babe, telling her that the child’s name should be Aegon and saying that “What better name for a king?”. The woman asks him if he will make a song for the child, and he replies that he has a song and that “He is the prince that was promised, and his is the song of ice and fire.”. He appears to look at Dany then, as if seeing her, and then he adds that “There must be one more,” and “The dragon has three heads.”

Well we know for a fact that Daenerys is one of them but she can not ride or bond with all three. As Rhaegar put so eloquently there needed to be a third, that is after all why he ran away with Lyanna in the first place.

At this point in time many people believe Tyrion is one of the heads, after all Viserion had a chance to eviscerate the little man and opted not to. Their eyes met and they had a an instant bond. Love at first sight some would say. I on the other hand do not.

Tyrion’s purpose in the story is to advise Dany and to give her the push she needed to break free from the Meereenese knot and conquer westeros. I also believe Tyrion is the only true son of Tywin Lannister. How deliciously ironic that would be, but I digress. Get ready to strap on your tinfoil hat because I believe the three heads of the dragon are: 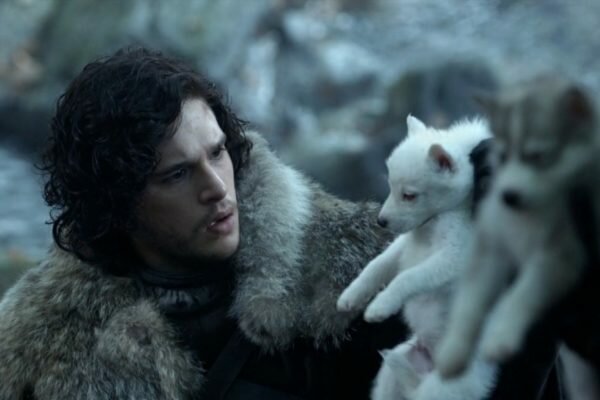 Bran- Warging into a dragon on the side of ice. Now hear me out. This is the song of ice and fire. Two opposing forces that fight for control when in fact they are a duality that brings balance to the world. Neither is good and neither is evil just like carbon dioxide in the atmosphere if it is out of balance then it is a dangerous environment to live in. This is shown by the extreme conditions of the land of always winter and when the doom struck valyria.

Now I believe in the battle for the dawn Dany will be on one side with her dragon, Bran will be on the side of ice warging another and the prince that was promised will control the third and final dragon. The tie breaker. The difference maker. The one that will reestablish equilibrium in an immensely volatile world.

The question is though do you agree? If you don’t, feel free to direct your opinions to the comment section.

One thought on “The three heads of the dragon theory”