Gendry is one of the lesser known characters of the series. We know him as the bastard son of King Robert who was last seen in Season 3, but could he have a returning role in Season 7? Let’s see how he may potentially claim the Iron Throne in Season 7.

In case you aren’t caught up on who he is, let me briefly explain. We first met Gendry in the series when Ned Stark visited him working as a blacksmith in King’s Landing. 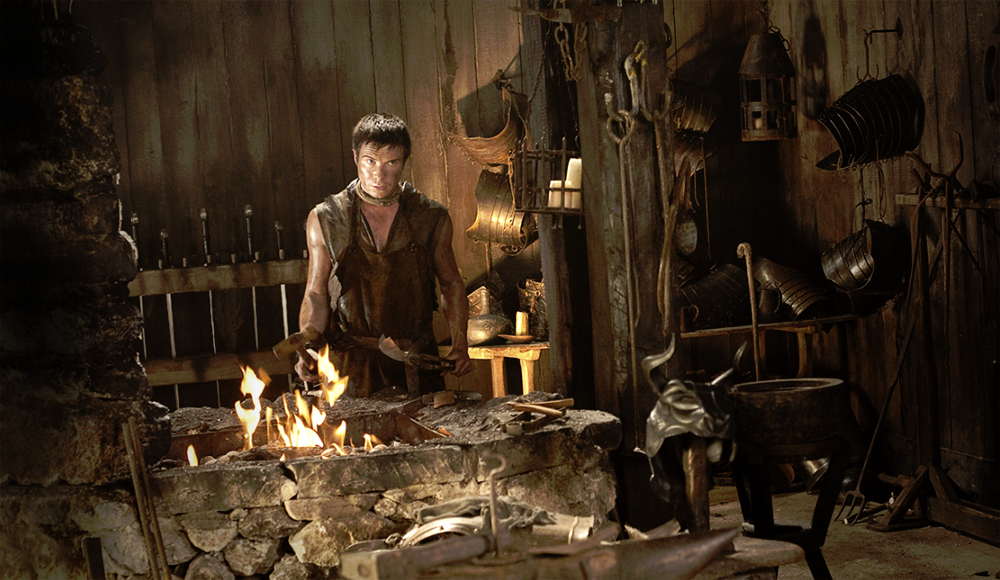 The Lannisters gave orders to kill all of King Robert’s bastards, one of which being Gendry. Fearing for his own survival, he left Kings Landing and eventually, he met up with the Brotherhood without Banners. When Melisandre visited the brotherhood, she convinced Gendry to follow her and meet with Stannis Baratheon. Sensing the immense power of king’s blood in Gendry, Melisandre took a sample of Gendry’s blood with leeches and burned them, claiming that it would kill Rob Stark, Joffrey Baratheon, and Balon Greyjoy. This could even be an example of foreshadowing that Gendry’s ties to the Iron Throne are powerful and that he has the blood of a king. The show left off at this point when Ser Davos freed Gendry and told him to set sail for Kings Landing, never to return to Melisandre. 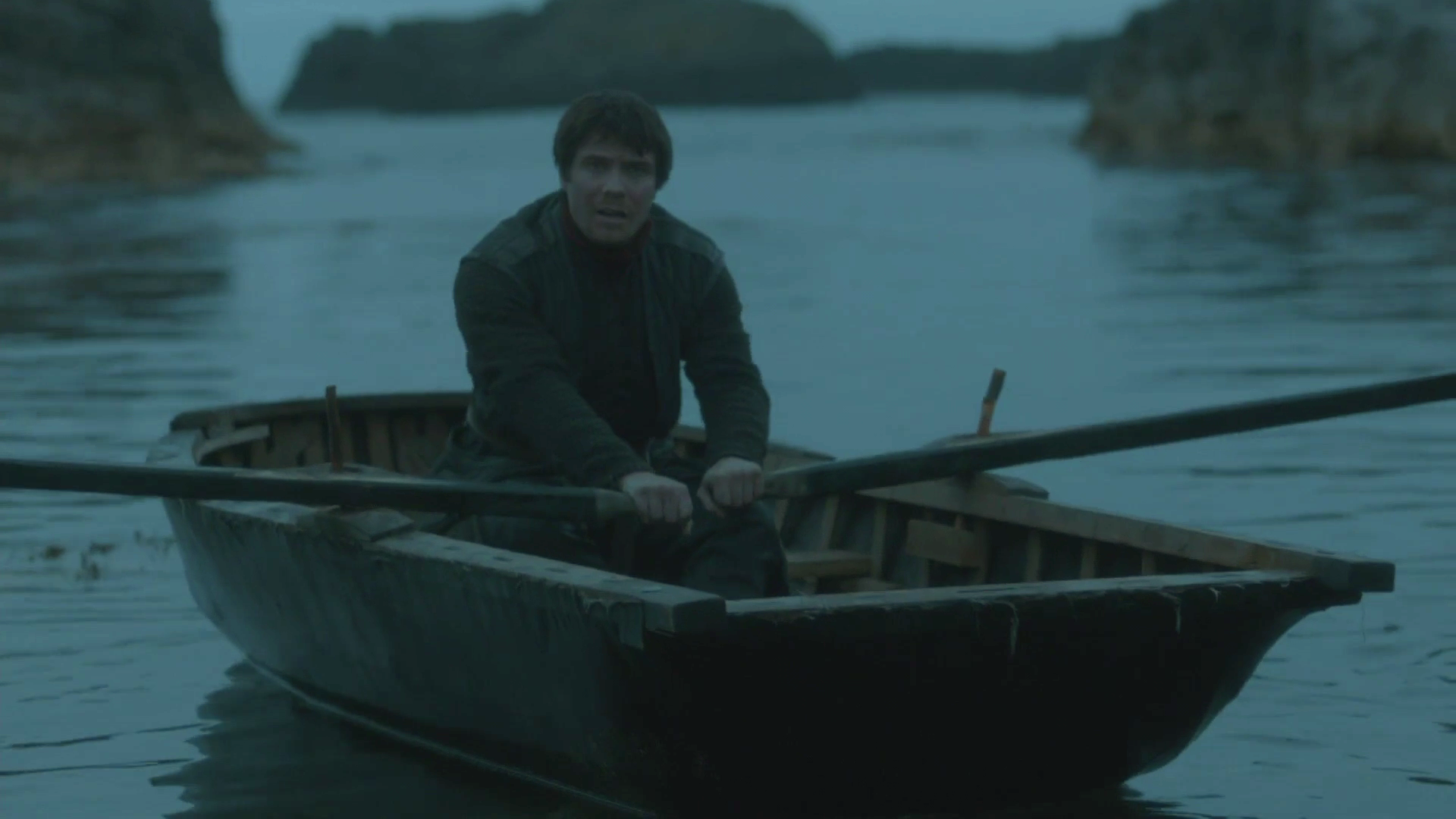 So why do I think Gendry will claim the throne, you ask? Well, it just so happens that the show usually doesn’t kill off characters unless you literally see them dying. This was the case with the Hound, someone we all thought we knew was dead, but turned out to still be alive in the end. This could very well be the case, and since he’s heading back to Kings Landing, it would make perfect sense. Also, in the Season 7 in-production tease, we catch a peak of a Baratheon shield 1:00 in.

As far as we know, Gendry is the only remaining Baratheon, so he would be the only one to boast that shield and with all things considered, he is really the only one with a legitimate claim. Gendry, a bastard raised in Flea Bottom, could oppose Cersei who is currently on the throne and rally the support of the common people to take her down. 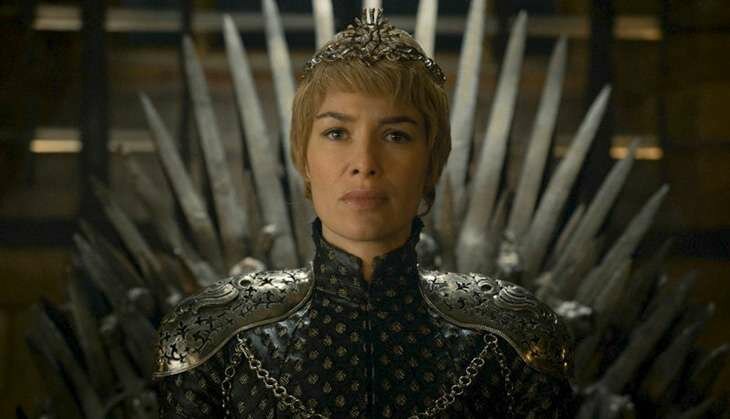 When you think about it, she blew up the Sept and is hated by the common people. Just as how the High Sparrow rebelled against her, he could do the same and take the Throne from underneath her. This would be an unexpected surprise and would tie in nicely to the course the show has been taking.

In recap, I speculate that Gendry will claim the Iron Throne with the support of the common people and rally them to take down Cersei. The trailer teased at this by displaying a Baratheon shield and it would not only be an unexpected twist, but could nicely tie into the storyline. That’s just a theory though, and if you want more theories similar to this, visit my YouTube channel House McFarlin.

Stay updated with the latest Game of Thrones fan theories around the world!
15shares