The Game of Thrones is a true anarchy of deceptions, lies, and betrayals. Through vigorous competition to climb the ladder of power, players are weeded out one by one, and as the Game of Thrones continues, only a few masters ever remain – the most deceptive, cunning, and intelligent of them all. With that having been said, allow me to count down my picks for the top 5 most cunning Game of Thrones characters. 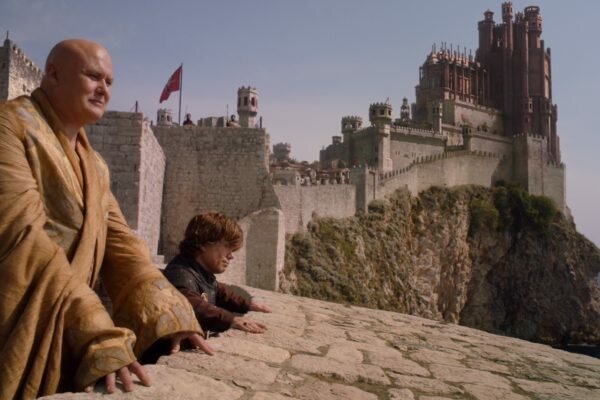 Coming in at the number 5 spot is Tyrion Lannister, and in spite of the fact that his character isn’t best described as deceptive, he certainty knows how to play the Game of Thrones. In season 1, he is seen scheming his way out of some serious trouble at the Vale, and through it all, viewers and readers alike get the impression that he can talk his way out of almost any bad situation. We capture a glimpse of some more of this deception when he encounters the northern mountain clan and in season 5 when he is being sold into slavery. Tyrion just seems to have a way of deceiving his foes through all odds. There also have been some scenes from season 2 where Tyrion uses his clever cunning to outsmart the small council. When he lies to Littlefinger, Varys, and Grand Maester Pycell about Myrcella’s wedding affairs, it just goes to show how sneaky and deceptive he truly is. 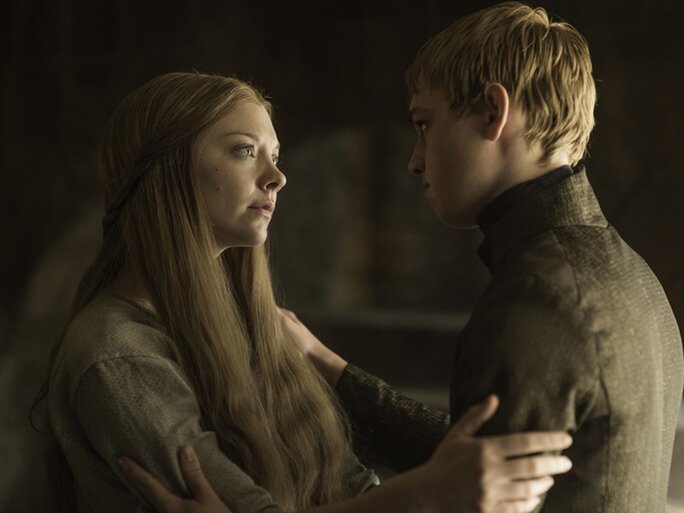 Up next for the fourth spot is Margaery Tyrell. While it’s true that in earlier seasons she didn’t play as much of an instrumental role in the plot, her character has really shown through later on and she has proven to be a total political mastermind. Not only did she manage to outplay Cersei in the Game of Thrones by stealing Tommen’s affection, but she proceeded to win the crown through deception and lies. Slowly through the course of the narrative, we saw her inching her way closer and closer to the Iron Throne and her skills have proven to be impressive. She first managed to take control with Renly and when things turned sour there, she continued by switching her target to Joffrey. Even immediately after his death, she was already making ties with Tommen and cementing her power grasp. She also handled the situation with the High Sparrow very aptly. You might recall that at the end of season 6, she acted as if she was completely devoted to the faith, while in reality, it was all a façade. I think it’s really impressive that she managed to fool everyone at this point in the narrative and somehow withheld her position firmly. 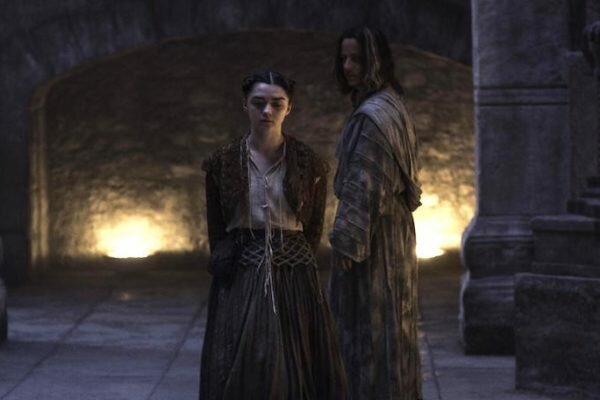 For my #3 pick, I have Jaqen H’ghar, and although he isn’t known for political genius like some of the other mentions, he definitely has a hint of deception to his character. His personality can be plainly described as spooky and mysterious, which is exactly why he’s made it on this list. When we first met him during Arya’s early season story arc, he struck an impression as ominous and deceptive. His diction may also have to do with his mysterious personality. The way he is so unspecific and unclear only leaves so much for a man to wonder about his character. Furthermore, his motives in season 6 were left unknown to the audience. While it almost seemed like he was rooting for Arya to head back to Westeros, he attempted to kill her for trying to leave. All around, his character is totally mysterious and there’s the fact as well that he can literally swap his face – which is entirely deceptive in itself. 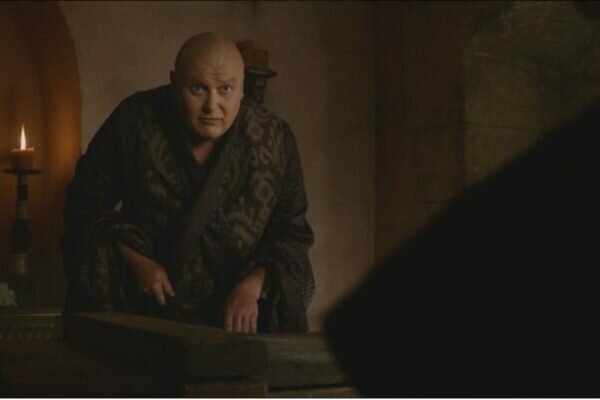 Climbing up to the number two spot is Varys the Spider – a great character from both the TV show and the books, where his mysterious personality is characterized time and time again. One of the main reasons I see him as deceptive is simply because his motives have always been unclear to the audience. We know from information in the books that he whispered rumors and lies into the Mad King’s ear, but then later, helped orchestrate the Daenerys Targaryen restoration. So on one hand, he helped take down the Mad King and served King Robert loyalty, but then on the other, he has actively sought to depose Lannister rule. His character is deceptive for these reasons and more. There are some great scenes with Varys and Littlefinger in which they discuss their hidden intentions and secretly try to gather up information on the other. Varys seems to always be on top of his game, with his spies whispering into his ear and with him making big political gains.

Before moving on to the #1 pick, allow me to present a few honorable mentions. You’ve probably figured it out by now, but Littlefinger – our favorite brothel-keeper, is our #1 pick. There are so many scenes involving him and other characters about his politics that set him apart from other mentions on this list. He always seems to have hidden intentions, whether it be with Ned, Sansa, or even Cersei, with whom he’s all taken advantage of in some way or another. A quote from Varys on the TV which reads, “Littlefinger would see this country burn if he could be King of the Ashes”, perfectly encapsulates his character. He is always two steps ahead – monopolizing on the weaknesses of others and making political power-plays, all the while inching his way closer to the Iron Throne. A few notable scenes in particular are with the Vale. You may remember that he almost lost control of power when he was on trial for betraying Lysa, but only a few scenes later, he grasped full control of the Vale through political genius. It’s pretty incredible how he managed to turn Robin against even some of his most loyal servants and took control of the Vale army entirely.

That’s it for this countdown, though. Thanks for reading and be sure to visit my YouTube channel “House McFarlin” for more similar videos.