Nobody expected this twist in Daenerys Targaryen’s storyline

With an epic ending to the fourth episode of Game of Thrones Season 6 which shows Daenerys Targaryen burning down the Temple of the Dosh Khaleen and coming out “unburnt”, the plot of Khaleesi has become a lot interesting now. 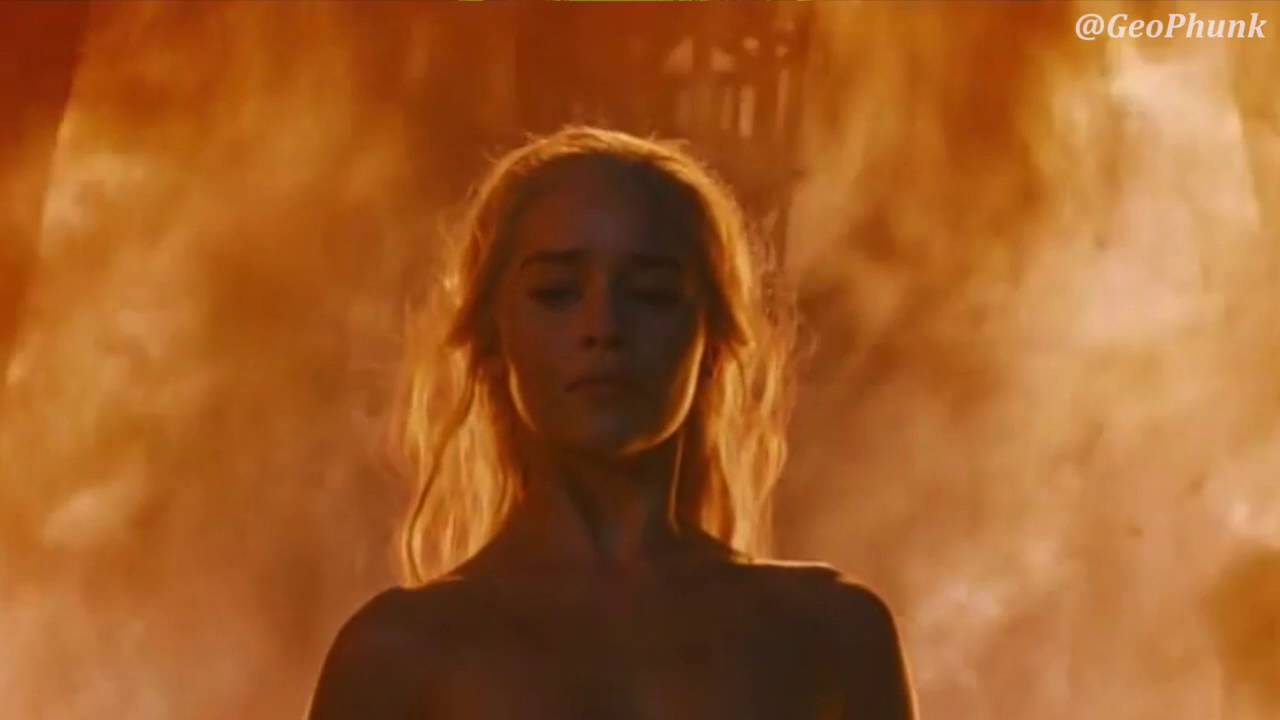 Daenerys Targaryen first showed everyone that she is The “Unburnt” in Season 1. Since then, there has been no such scene depicting her fireproof capabilities. This is because George R.R. Martin never wrote such a storyline for Dany in A Song of Ice and Fire.

In a discussion with the fans, a fan asks George R.R. Martin whether Targaryens become immune to fire once they bond to their dragons. He replies, “Targaryens are not immune to fire! The birth of Dany’s dragons was unique, magical, wondrous, a miracle. She is called ‘The Unburnt’ because she walked into the flames and lived. But her brother sure as hell wasn’t immune to that molten gold.” He also indicated to the fact that Dany might not be able to use this “power” again. 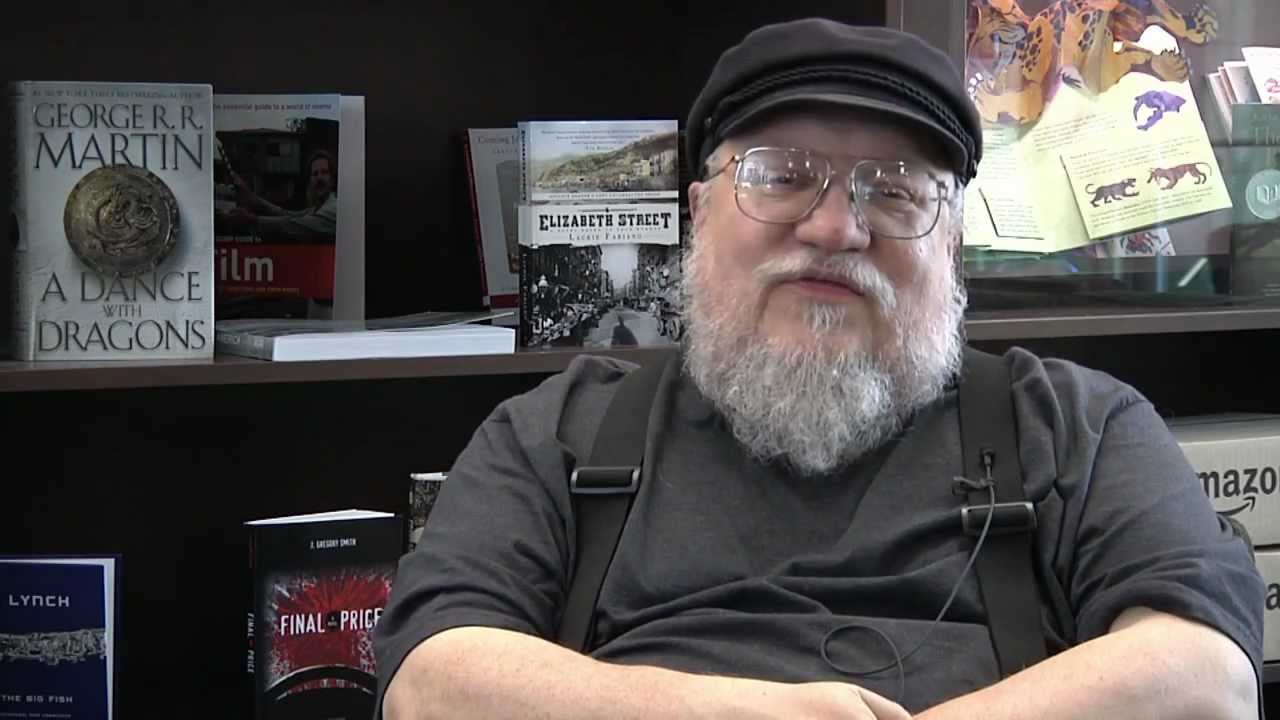 No doubt this has got some fans irked and they have started complaining about this big departure from the regular plot in the books.

Once again, the show makes people believe that Targs are immune to fire when they aren’t at all in the books #GameofThrones

Targaryens are not immune to fire. No, just no.

@BryndenBFish GRRM: “No, Dany is not always fireproof.”
Show: “Uhh…Unburnt is a permanent thing, right?”
GRRM: “No.”
Show: “Oops.”

Everyone almost expected Jorah and Daario to rescue Daenerys from the Dothrakis or one of her dragons to burn down the villages and rescue her, but the showrunners had something else in mind.

But Dan Weiss (one of the showrunners), in a post-episode interview, explains that the scene was used as a plot-accelerator. “The act of stepping out of that burning temple in which all the Dothraki power structure had just perished pretty much makes her the queen of the Dothraki in one fell swoop.”

He also revealed to the Entertainment Weekly the reason why he chose this ending to the episode. “It’s almost like the revelation she had when Jorah and Daario come to the rescue. She’s like, ‘Wait, I can do something none of these people can do and now that these two people can help me, I can use that to my advantage.’ It’s a very simple solution, a plan where you can use three people to take out dozens in a very dramatic way by just lighting things on fire and standing there,” Weiss says.

With the showrunners giving an indication that Daenerys might just be using her “power” as she deems fit, she has strengthened her position as a strong contender to the Iron Throne (as also explained by Emilia Clarke in this episode recap)

What do you guys think? Let us know in the comments.

Stay updated with the latest Game of Thrones fan theories around the world!
10shares