Game of Thrones Season 6 Episode 6: ‘Blood of My Blood’ Spoilers and Predictions

Game of Thrones Season 6 Episode 5 left a lasting impression on all of us. Hodor’s heart wrenching story will sure haunt us for a long time to come. However its time for Episode 6 now and going by the trailer it will definitely be an action packed episode. So here are some of my predictions based on the analysis of the trailer and past events. Read at your own risk, it might definitely contain spoilers.

Game of Thrones Season 6 Episode 6: ‘Blood of My Blood’ Predictions

The title of the episode – ‘Blood of my blood’ is an old Dothraki saying which the Khal uses to address his bloodriders. HBO’s description of the episode says-“An old foe comes back into the picture. Gilly meets Sam’s family. Arya faces a difficult choice. Jaime faces off against the High Sparrow.” which sort of gives hints as to what can happen.

The old foe could be Walder Frey, the man behind the red wedding and the deaths of Robb Stark and Catelyn Stark. Since he was seen in the trailer of Season 6, it’s very much possible that we might get to see him again now that a battle is brewing in the North. 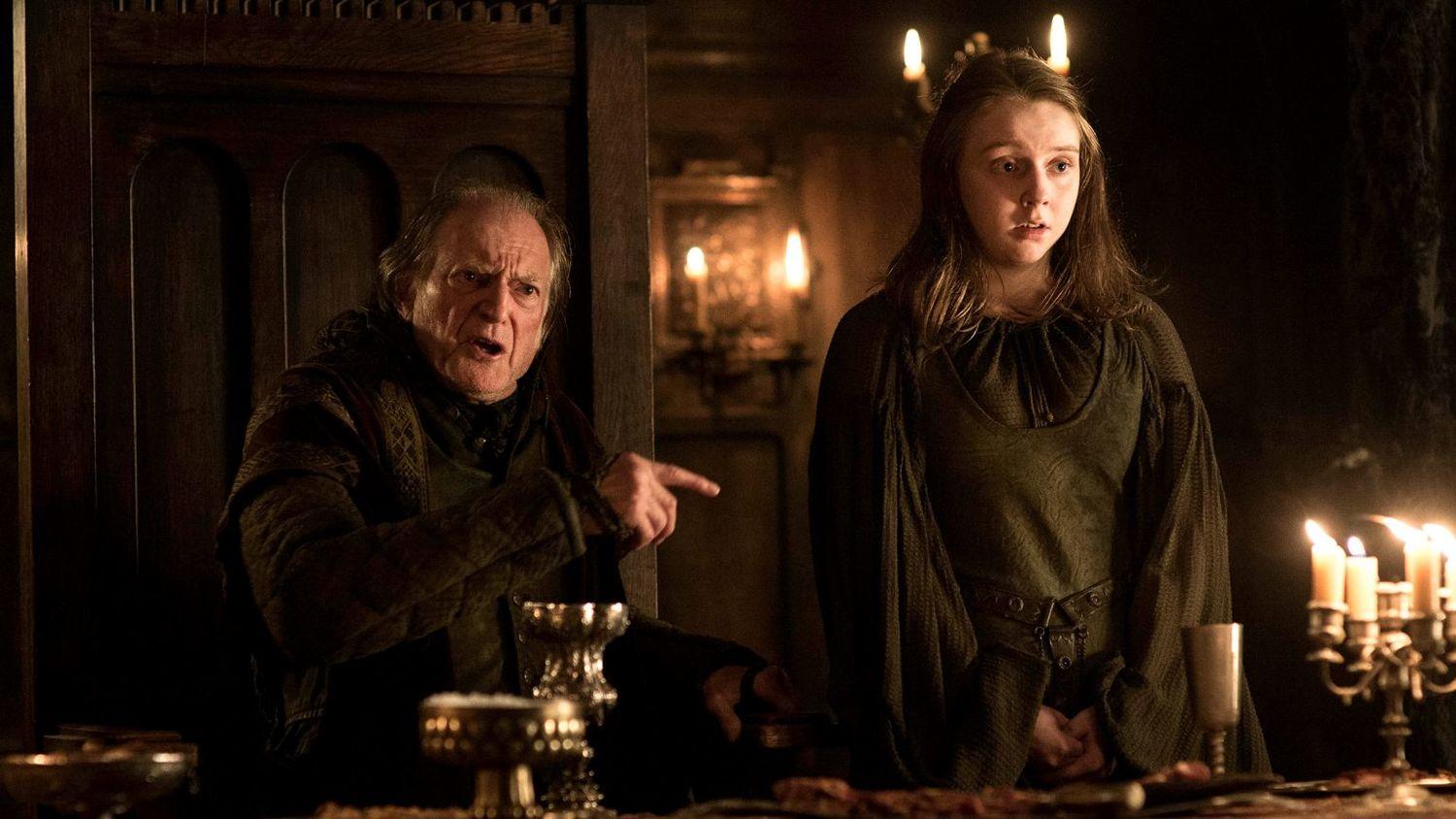 It could also very well be Sandor Clegane (Hound) in a face-off with the Mountain but I wouldn’t pin my hopes on that for this episode.

The fact that Samwell meets his family could justify the title of the episode. Sam’s father, Randyll Tarly as we all know is a rigid, stone-hearted man who makes Tywin Lannister seem gentle. So obviously he’s not going to approve of Gilly. This might not end up a happy affair and Sam will leave, with or without Gilly? THAT we’ll have to wait and see!

In the last episode we saw that Arya was asked to kill an unknown artist, however by the end of the episode we could sense some reluctance. So in my opinion Arya will refuse to kill the woman and since this was her last chance to prove herself, the waif will be given permission to kill Arya. A fight will ensue which will end with the waif getting killed. This could be a very possible ending to the episode as its time Arya returns to Westeros and seeks what’s hers. 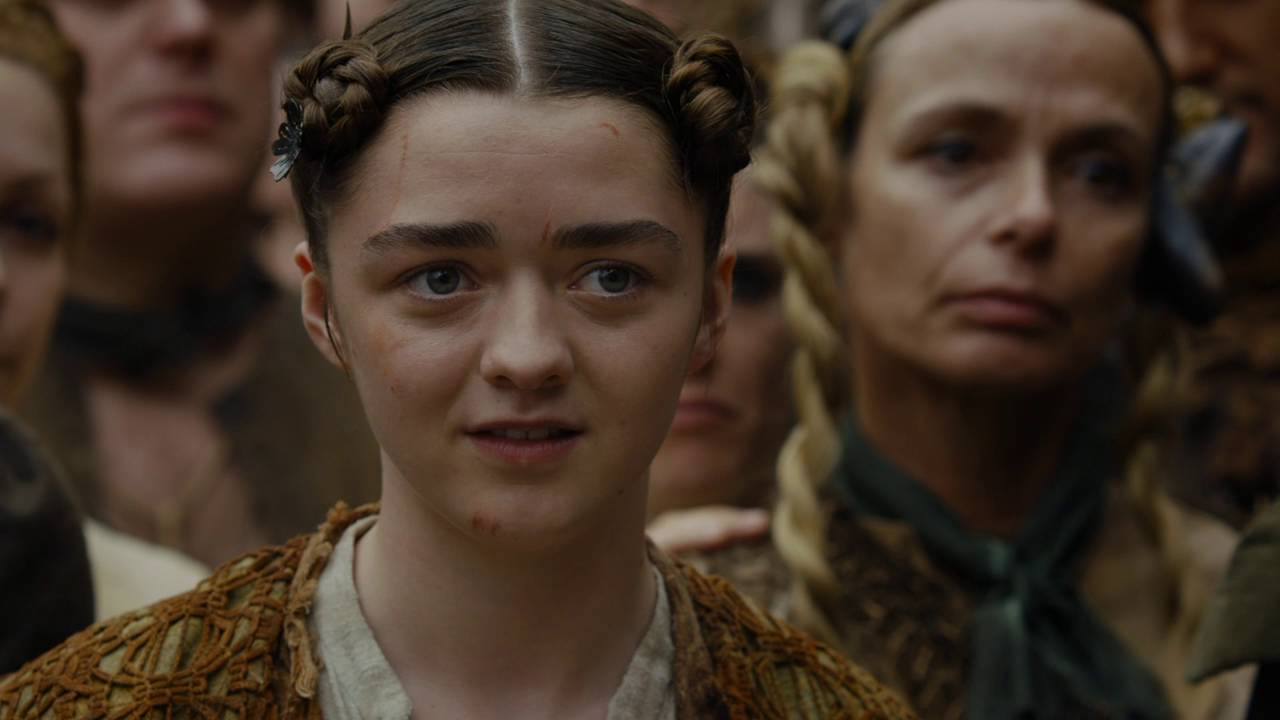 Jaime faces off against the High Sparrow

The Lannisters have been wanting revenge for quite some time. So there is going to be a Jaime vs The High Sparrow situation in this episode. The high sparrow as can be seen in the trailer is going to subject Margaery Tyrell to the same walk of shame as he did to Cersei. However, I doubt that’s going to work out that well this time as the Tyrell’s and Lannister’s army will surround him and probably kill him off. There are high chances we might finally get to see how the Tower of Joy scene ends in yet another flashback.

Daenerys Targaryen heads over to Meereen

The trailer also shows Dany leading an army of Dothraki most probably to Meereen in order to reclaim her land. 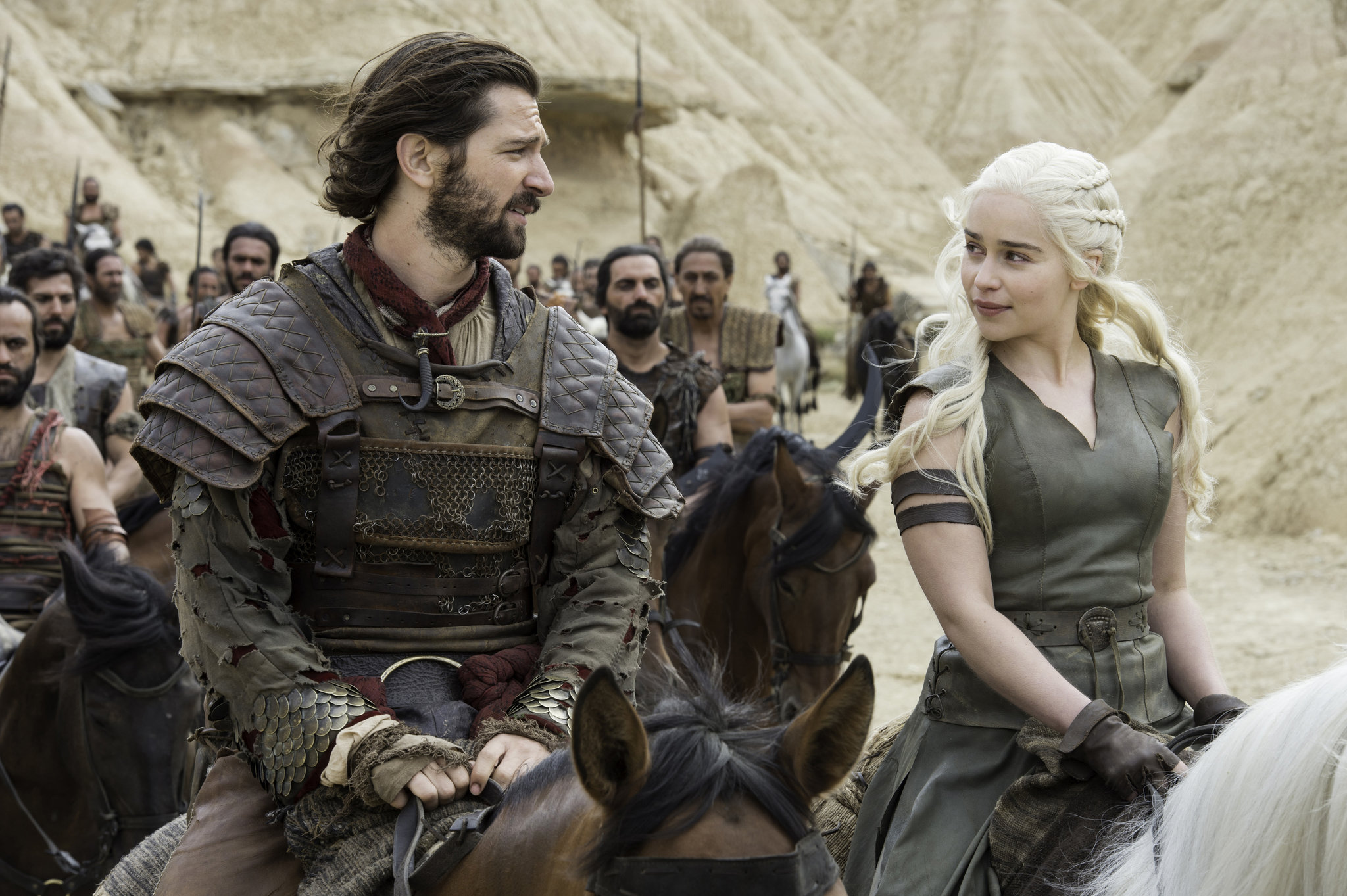 Stay updated with the latest Game of Thrones fan theories around the world!
2shares