Where is Arya heading now?

After witnessing the events leading to Arya’s revolt against faceless men in the last episode of Game of Thrones, I am sure you would be curious like me to know what happens next to the youngest of Stark daughter.

Is she going to go down to Waif (who has been instructed by Jaqen h’gar) and succumb like other members of her family? Or, will she be able to take revenge from Waif for all the atrocities committed by her on Arya?

We provide a glimpse into where arya may be heading towards in this post.

The way Arya extracted her needle (sword gifted to him by Jon) and the way she hid it in her room extinguishing the candle reflects that she is aware of the incoming punishment. After being beaten numerous times by Waif, she also knows that she wouldn’t be able to face her in even-playing battlefield. 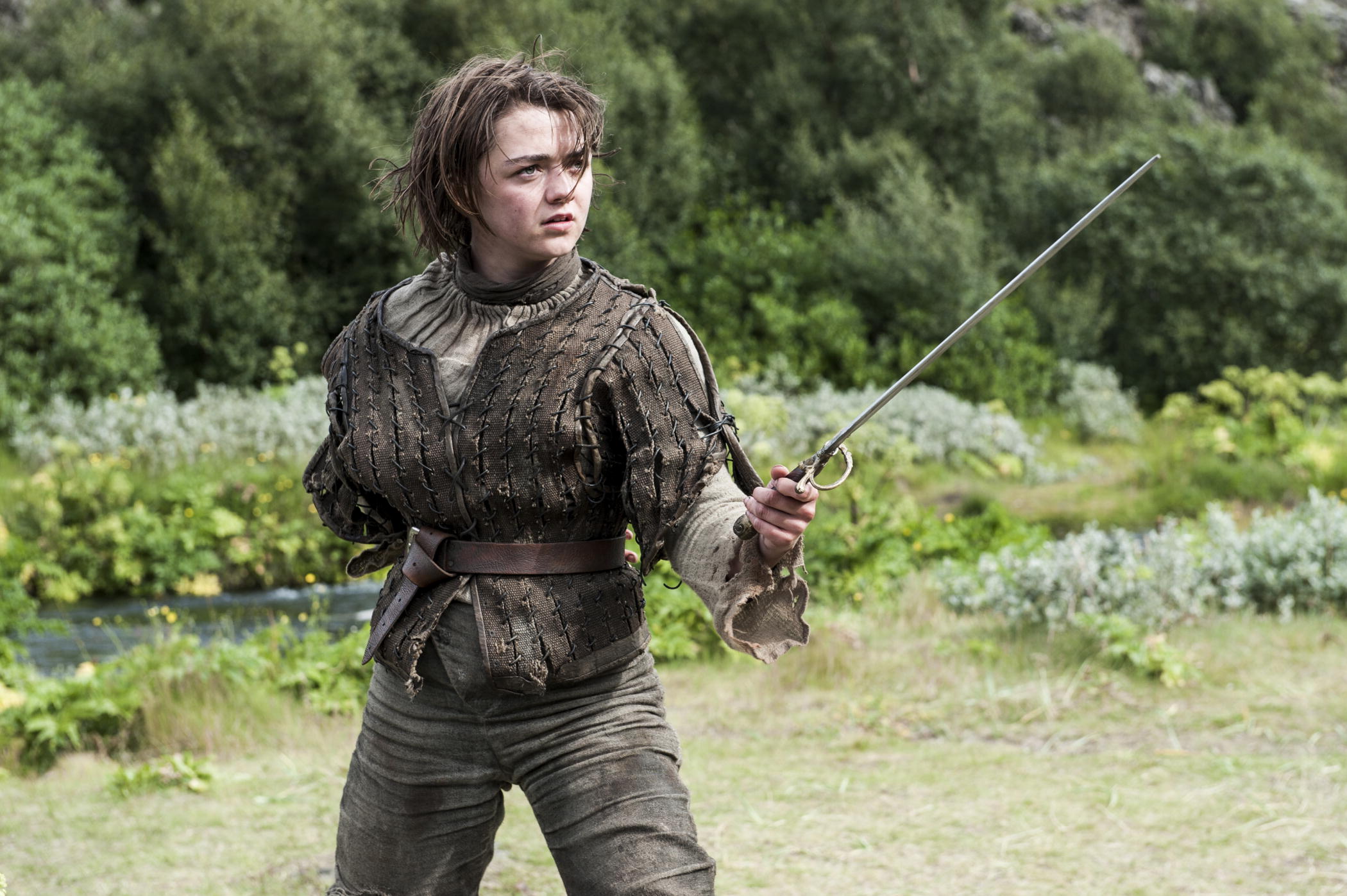 Arya will kill the waif!

As we all know that Arya was blind for quite some time and she even trained with the waif while she was blind thereby acquiring necessary skills to fight in dark conditions. This seems to be the only reason for her to stay in dark room so that she can have an upper hand over waif. We expect a fight between Arya and waif in the dark room in which Arya will emerge as winner and leave the faceless men. (Yay!) But, what next? Where will she go afterwards?

Will she stay in Essos or will she go back to Westeros seeking revenge from all the people who are in her list?

Arya is heading to Westeros Arya didn’t follow the orders of Jaqne h’gar to kill the actress (playing the role of Cersei). Rather, she revealed to her the person (actress playing Sansa) who wanted to kill her. It will evidently lead to the actress (playing Sansa’s role) being ousted from the group. The acting group will need someone to fill that void. This void will be filled by Arya stark who has already earned the trust of other members of the group by being honest to them.

The acting group keeps on moving from place to place staging the same play and we believe that they will head to Westeros (Riverrun to be precise) for staging play. Arya will seize this opportunity and join the group to get away from Jaqen h’gar to reach Westeros and fulfil her dream of taking revenge for all the atrocities done to her family members.

Stay updated with the latest Game of Thrones fan theories around the world!
4shares