Bran Stark has earned the wrath of many fans after Hodor and Summer died trying to save him from the army of Wights and the White Walkers. In Episode 5 of Game of Thrones Season 6 – “The Door”, Hodor and Summer sacrificed their lives to protect Bran. They died just because Bran couldn’t sleep and decided to go “sightseeing“.

The vision that led Night’s King to discover Bran Stark’s location was not a normal one. Normally, Bran would wander around, spectating events as they unfolded in front of him without interacting with the people in the vision. Though we have seen younger Ned hearing something when Bran called him out at the Tower of Joy and Bran controlling Hodor through Wylis, Bran has always been invisible to the people in the vision. Such was also the case till the time Bran was passing through the army of Wights and the White Walkers. But as soon as he crossed them and turned around, he was greeted by the Night’s King who was staring right at him. Bran felt uneasy as he knew the Night’s King was able to see him in the vision and what happened next led to two of the most heart-breaking deaths in the history of Game of Thrones – Hodor and Summer died. The Night’s King held Bran’s arm and left a mark on it, thus being able to track him down to the cave he was hiding in and break the spell cast by the Children of the Forest. 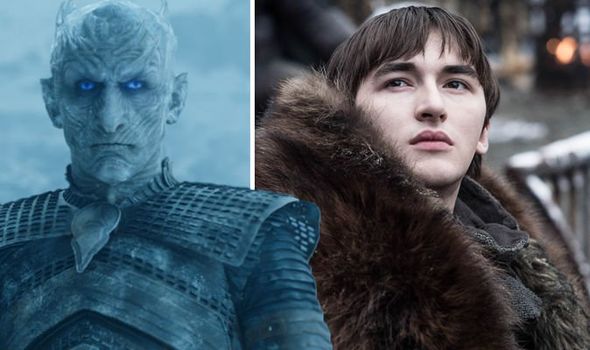 The fact that the Night’s King was able to see Bran in the vision raises one major question. Is he a Greenseer too? Did Children of the Forest choose a Greenseer to create a White Walker? Only time will tell but if it is true, it can have some major consequences. It can change the whole Game of Thrones.

Coming back to Bran, we saw in Episode 6 of Game of Thrones Season 6 – “Blood of my blood” that Benjen Stark comes to rescue Bran from the White Walkers. Surely, he is going to take them to the Wall but wait a second. Isn’t the Wall protected by the same spell/magic that the Children of the Forest used to prevent the White Walkers from knowing their location? Yes, of course it is. Then, does it mean…? Yes, you guessed it right. There is a high chance that as soon as Bran crosses the Wall, that spell will be broken and it wouldn’t take much effort for the Night’s King to know about their whereabouts. And that would mean the Doomsday is nearby. The army of Wights and the White Walkers would destroy everything in the realm. 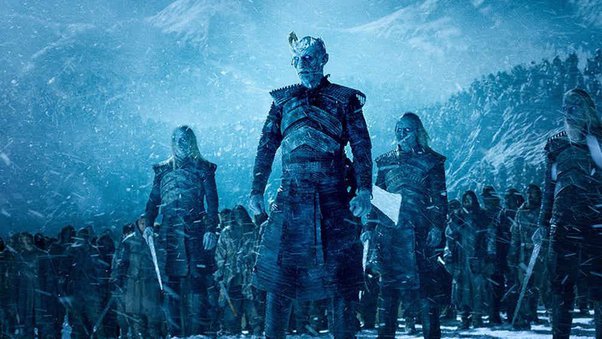 So first the Wall will come down and then what lies beyond it – the realm. What if Bran realizes that because of him the realm would have to face some serious consequences and he goes back in time to prevent the White Walkers from entering Westeros by building the Wall, Winterfell and everything there is and also founding House Stark!

So is Bran Stark Brandon the Builder?

This leads us to Brandon the Builder mentioned in A Song of Ice of Fire. He was the founder of House Stark and also built the Wall and Winterfell. He lived roughly eight thousand years ago, and thus died long before the timeframe of the TV series. Could Bran be the same guy mentioned in the books? If this turns out to be true, it is going to scramble my brain! But we all know how George R.R. Martin and the showrunners bring in plot twists to take the world by surprise. So the thumb rule is – Never rule out a theory in Game of Thrones.